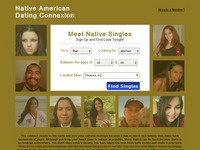 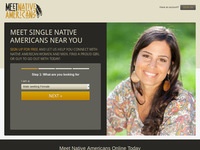 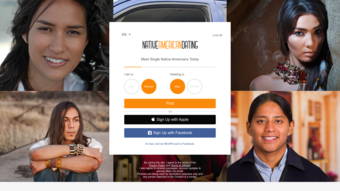 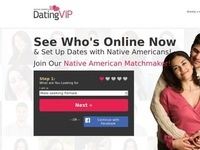 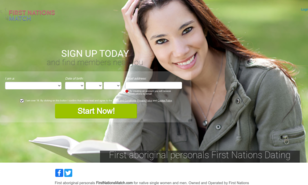 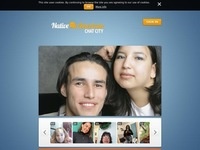 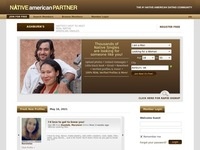 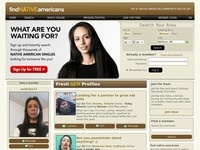 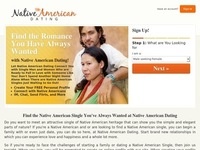 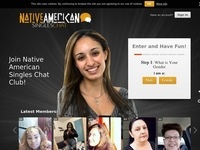 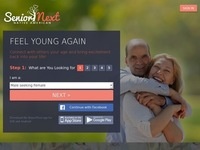 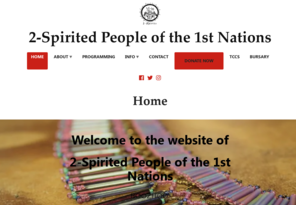 2 Spirits
2-Spirited Singles of The 1st Nations
Within the native community, individuals now referenced as part of the LGBTQ community were previously defined, and revered, as 2-Spirits. The idea being that these individuals contained both the souls of women and men within the same body. If you are part of the 2-Spirit community, you are highly likely to find this website to be a great reference and support center.

*Sites listed on this page are a combination of ads, affiliate related Sites and general non-partnership related sites that match the theme of Native American Passions.